Seaside AAUW announced three winners of the June Stromberg Scholarship for a female high school senior meeting graduation requirements and is the first female in the immediate family unit to attend college. This year’s winners are Cori Biamont,  Majestik DeLuz, and Jenna Logan pictured below from left to right. 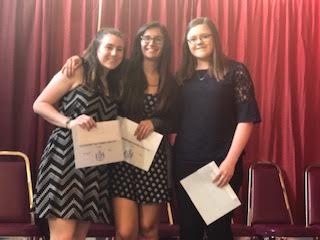 Cori Biamont seeks to become a pediatric or surgical nurse.  Majestik DeLuz is pursuing training to serve as a mental health professional.  Jenna Logan wishes to pursue a career as a medical examiner.

Kate Bardonski is leaving a successful job in the medical field to prepare herself for a career in costume design for professional productions.  She will begin at Clatsop Community College in the fall. 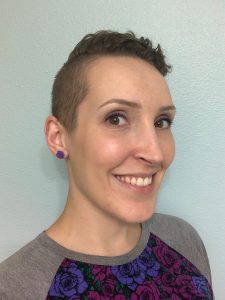 Teena Toyas was named the Seaside AAUW Scholarship Foundation’s 2019 Breaking Barriers honoree at the April 24 “Movie Dollars for Scholars” fundraiser. Teena holds both Bachelors and Masters degrees in physical education and recreation. She successfully officiated basketball, an often male-dominated role, for 38 years in Oregon, Washington, Tennessee, and Kentucky. On multiple occasions, Teena was chosen to officiate for championship competitions. She has received numerous awards including Oregon Athletic Coaches Association Official of the Year in 2016-17, election to serve as president of the North Coast Basketball Association, and selection to serve on the Oregon Athletic Officials Executive Board for eight years. Teena also served as Commissioner and official for North Coast Volleyball Officials Association for over 30 years. She has also officiated for soccer.

Currently, Teena is the Dean of Transfer Education at Clatsop Community College where she is also instructor of Health and Physical Education. Throughout her career, she has paved the way for the young women who now follow in her footsteps. AAUW salutes her successful career which broke barriers and created the path for new generations to follow. Teena was awarded $500 that she will contribute to Clatsop Community College programs. Congratulations to Teena Toyas! 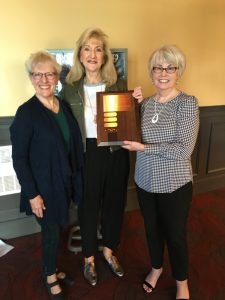 Seaside AAUW recognized the Honorable Judge Dawn McIntosh at their third annual style show held May 12 at Astoria Golf & Country Club. The event was held to raise money for the Scholarship Foundation which provides scholarships for women returning to school, first generation college attendees, and Tech Trek for middle age girls from our local area. This year close to $4000 was cleared with the addition of these sponsors: Columbia Bank, Dane Gouge’s Astoria Ford, Lum’s Toyota Auto Center, Norma’s Seafood, Sundial Travel, and Windermere.
Judge McIntosh first moved to Clatsop County in 1998 and was hired as the chief deputy district attorney. She supervised all child abuse and major sex crimes from 1998-2003 and received numerous awards for her work. In 1999 she was named the Oregon District Attorneys Association’s Child Abuse Prosecutor of the Year. In 2001 she received an FBI award for her outstanding record in prosecution of offenders. As an instructor at Clatsop Community College, she received the college’s Meritorious Service Award. After a stint in private practice she won the Judgeship in 2016. She is pictured here with AAUW president Cindy Gould who is awarding her the local Breaking Barriers’ Award for 2018 for Seaside AAUW. 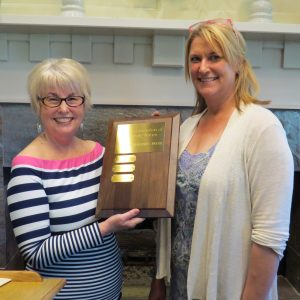 Our local committee, headed by Jane McGeehan and mistress of ceremonies, included Kathleen Hudson, volunteers; Caryl Scharf, silent auction; Linda Schaeffer, finance; and Karin Webb and Carol Brenneman, models and merchants. Along with the other volunteers who modeled, acted as greeters, sold tickets, donated wine, and took pictures, nearly 3/4 of our members participated in some way. 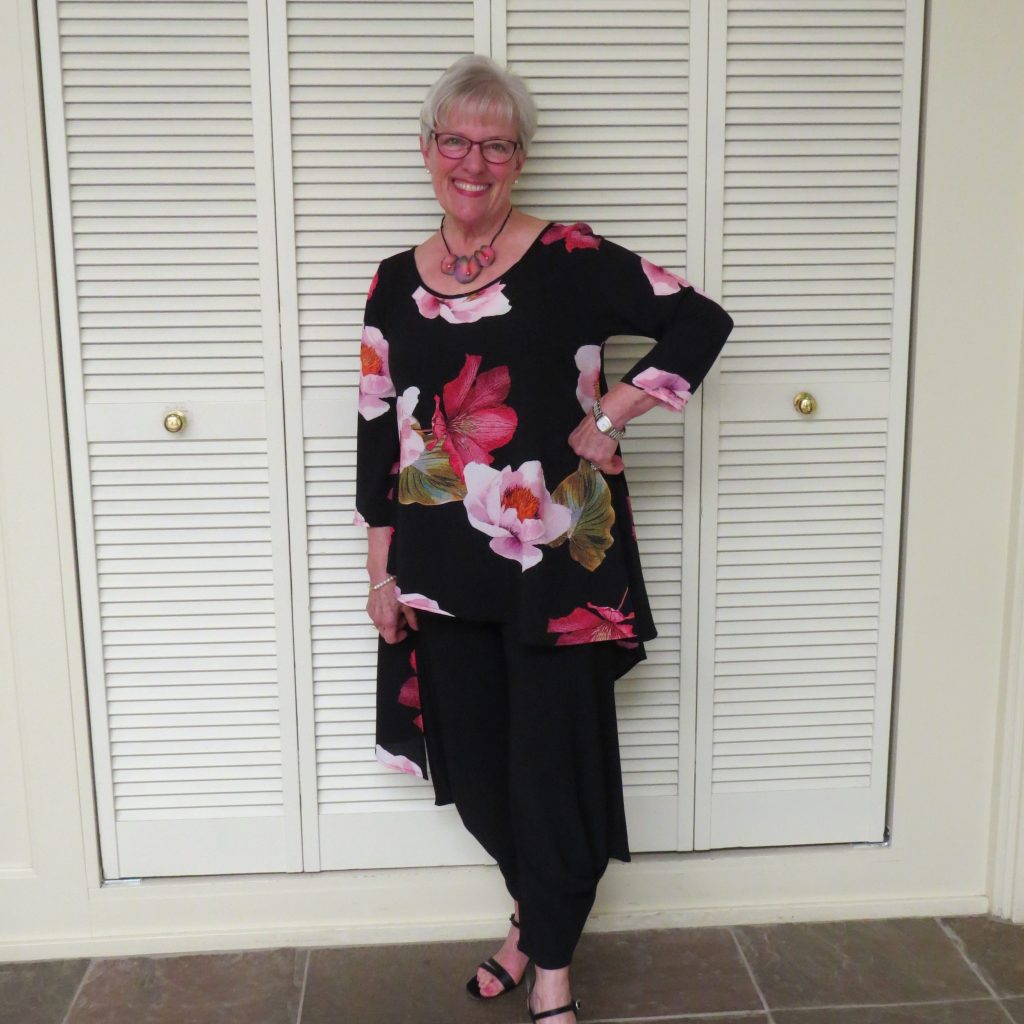 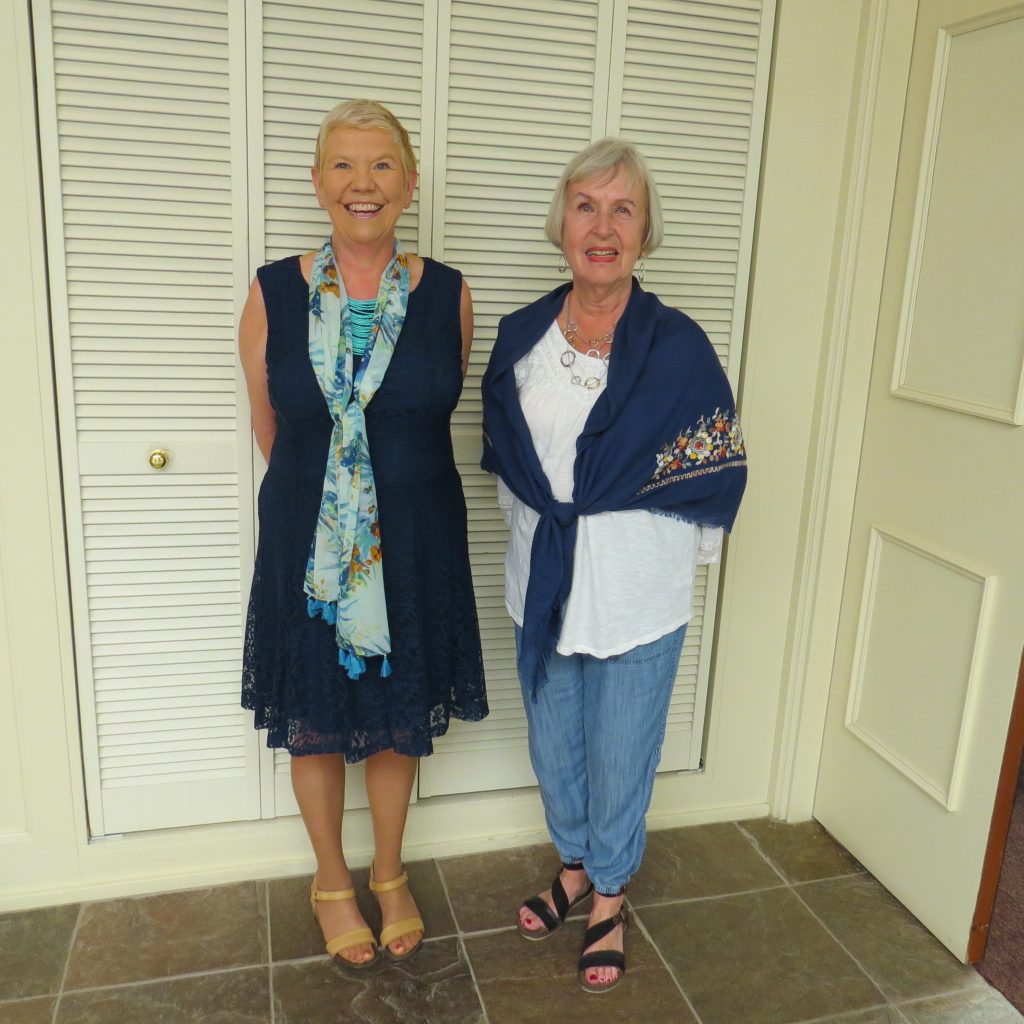 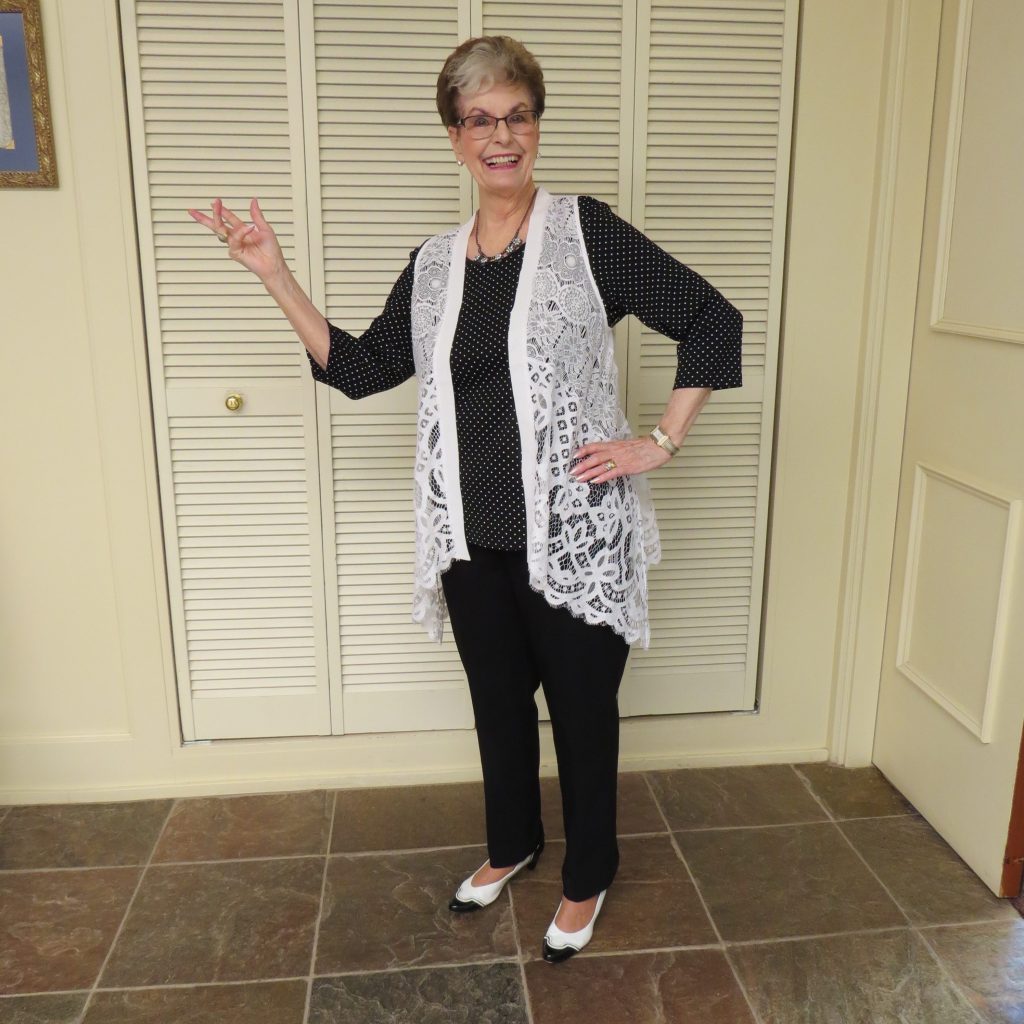 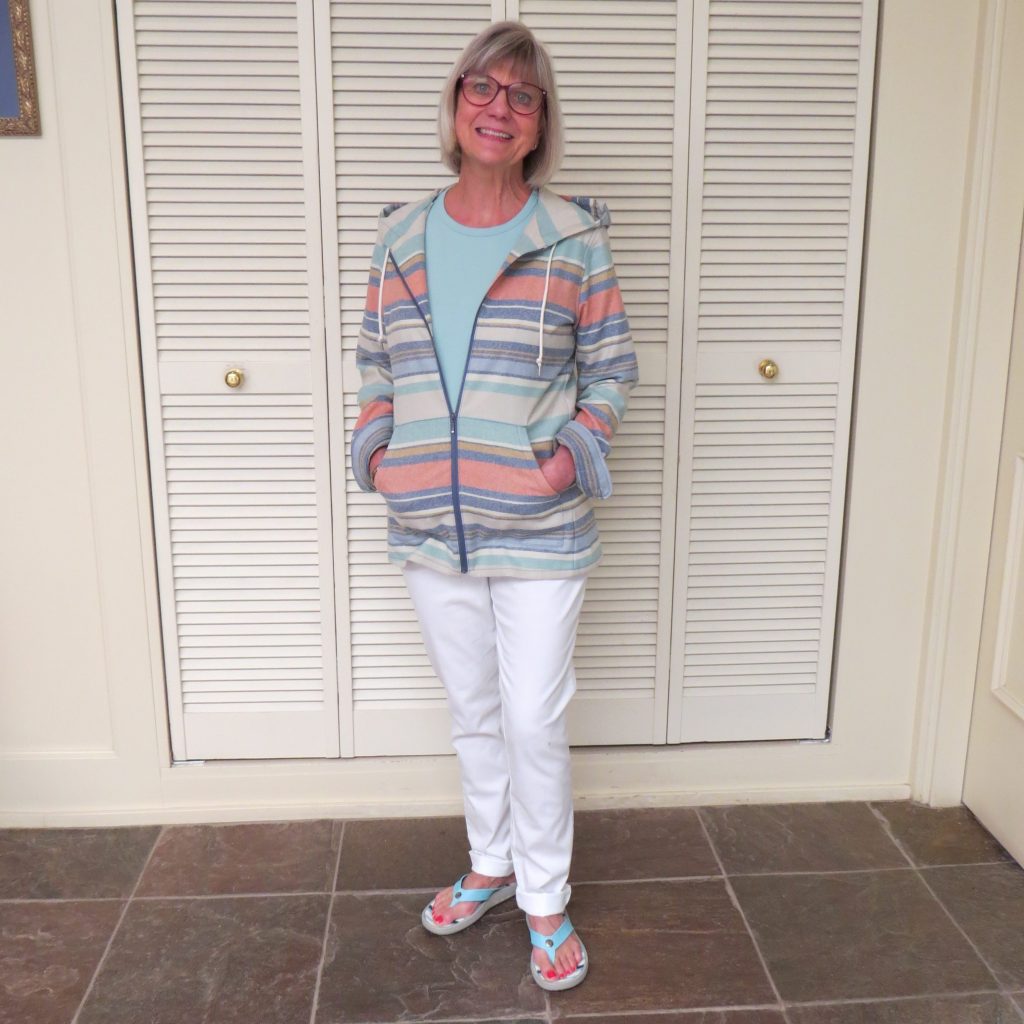 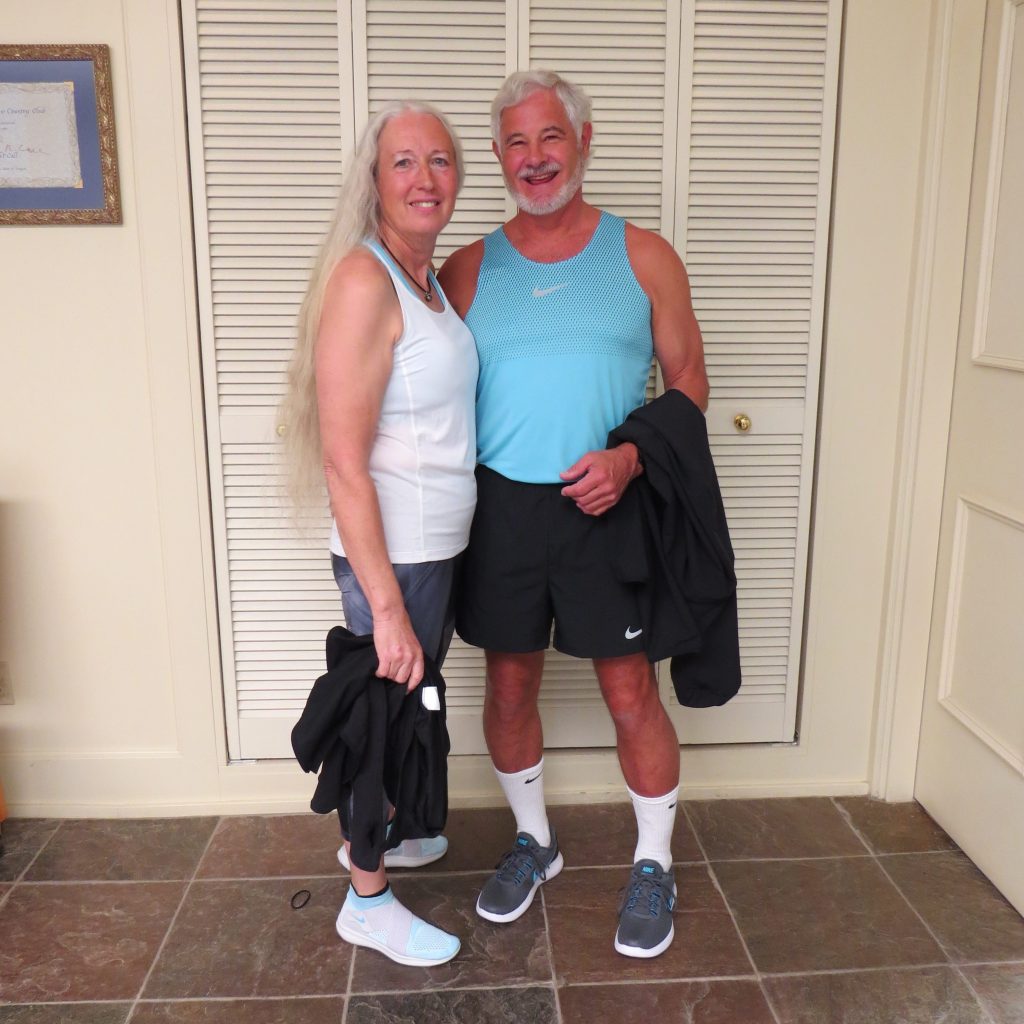 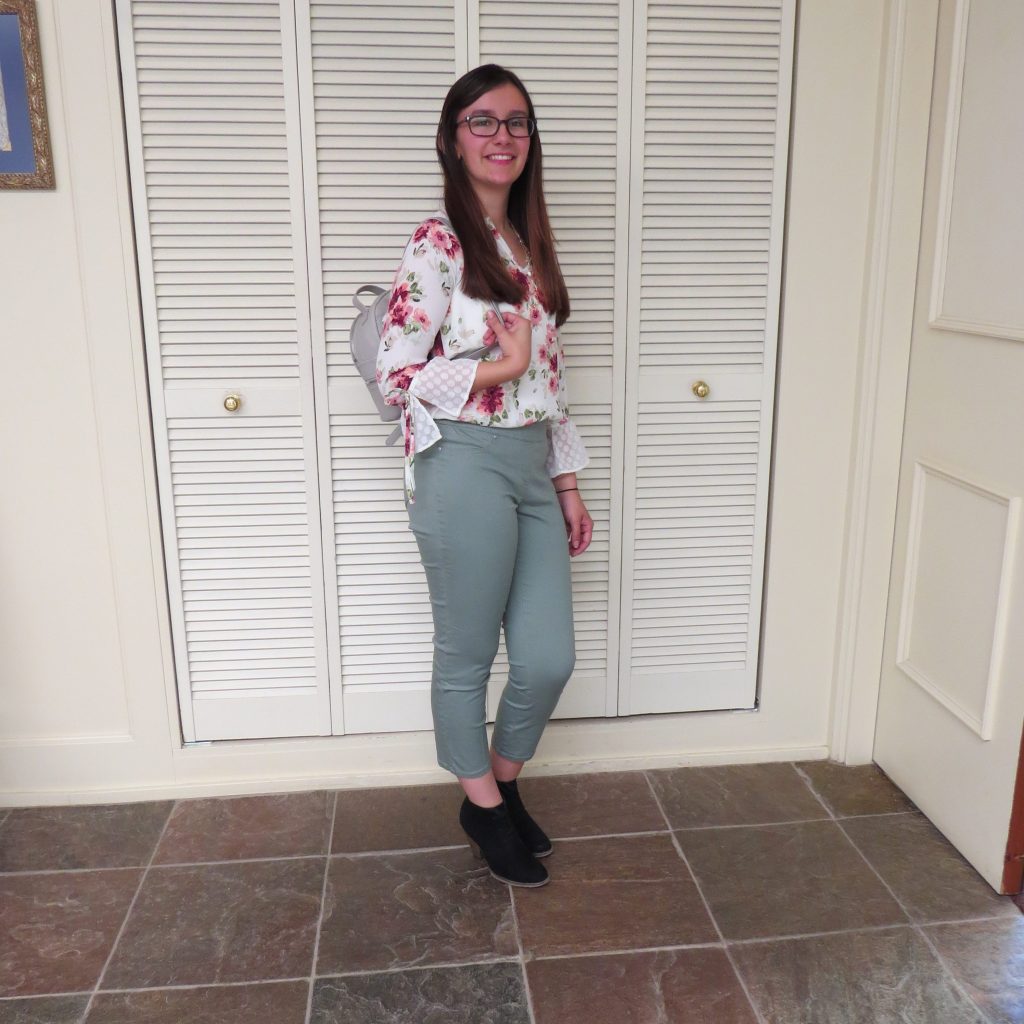 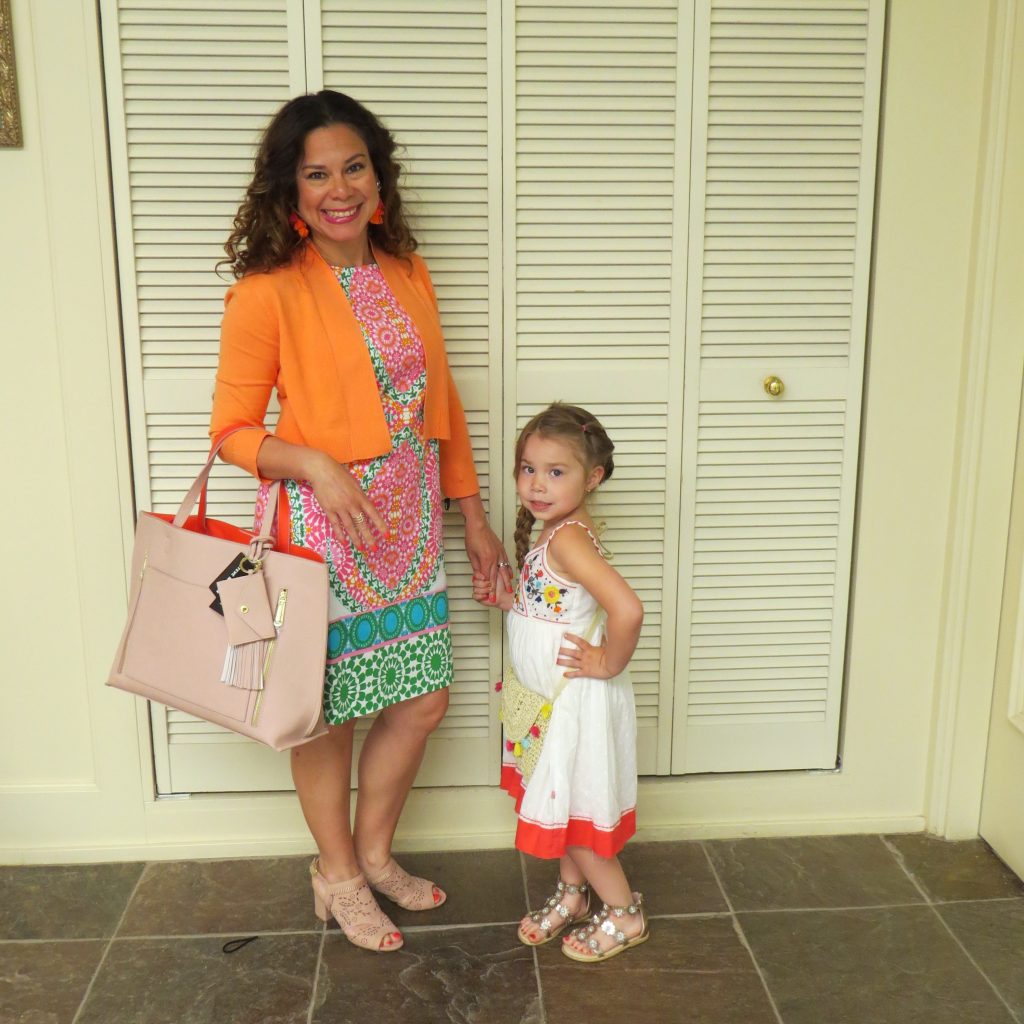 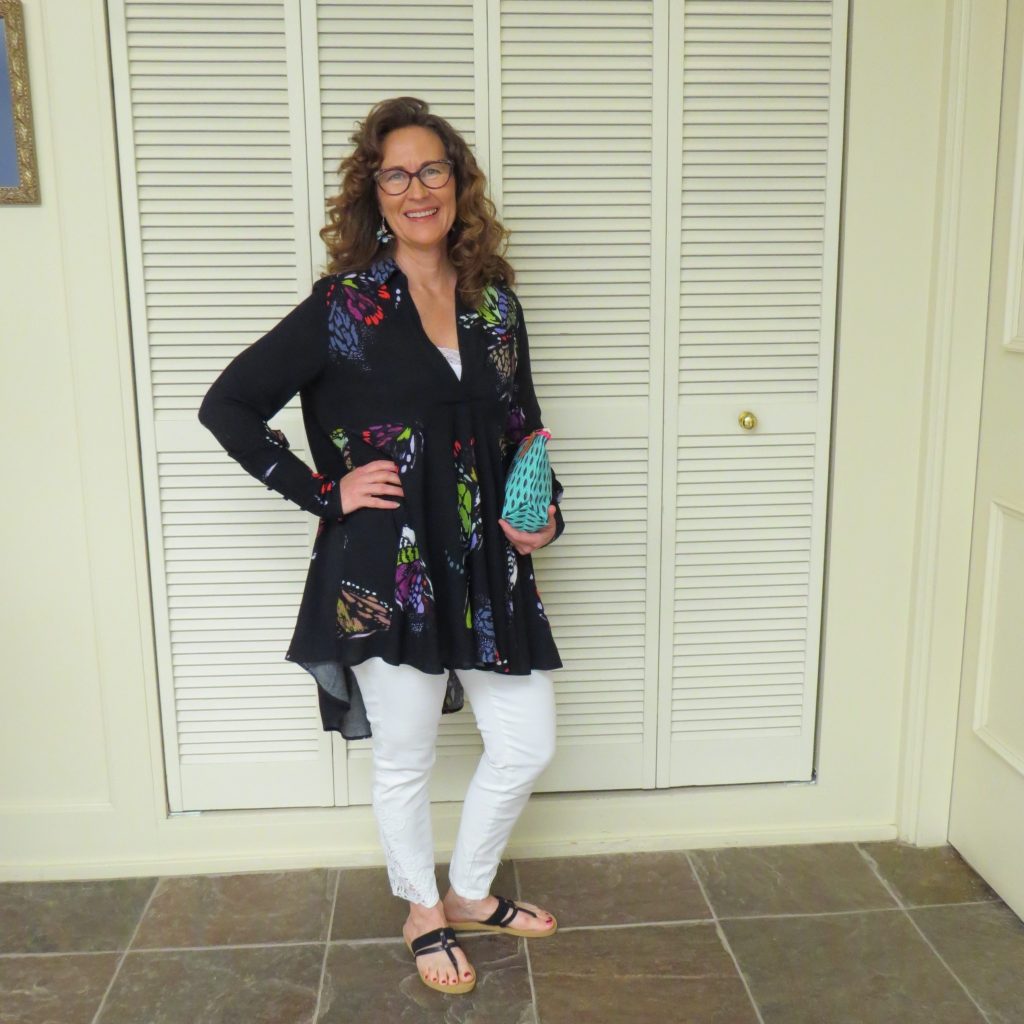 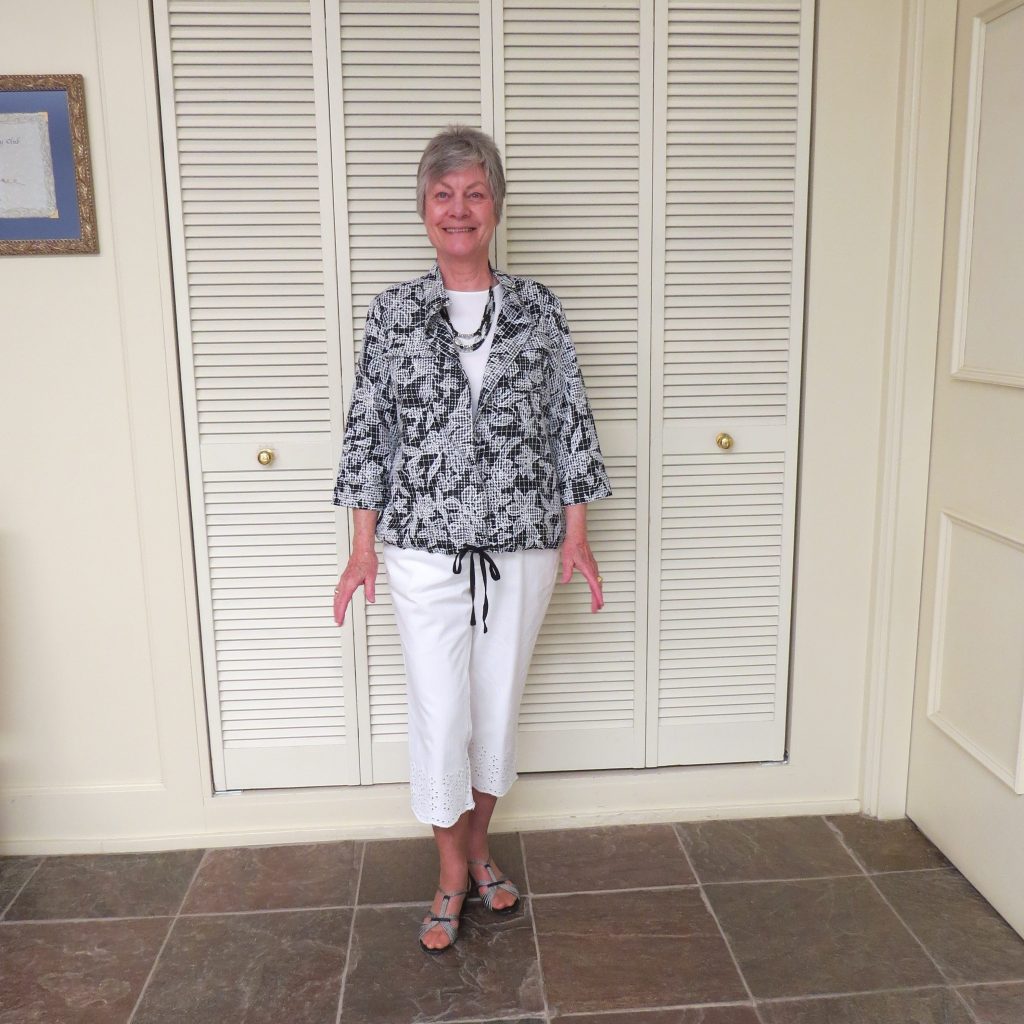 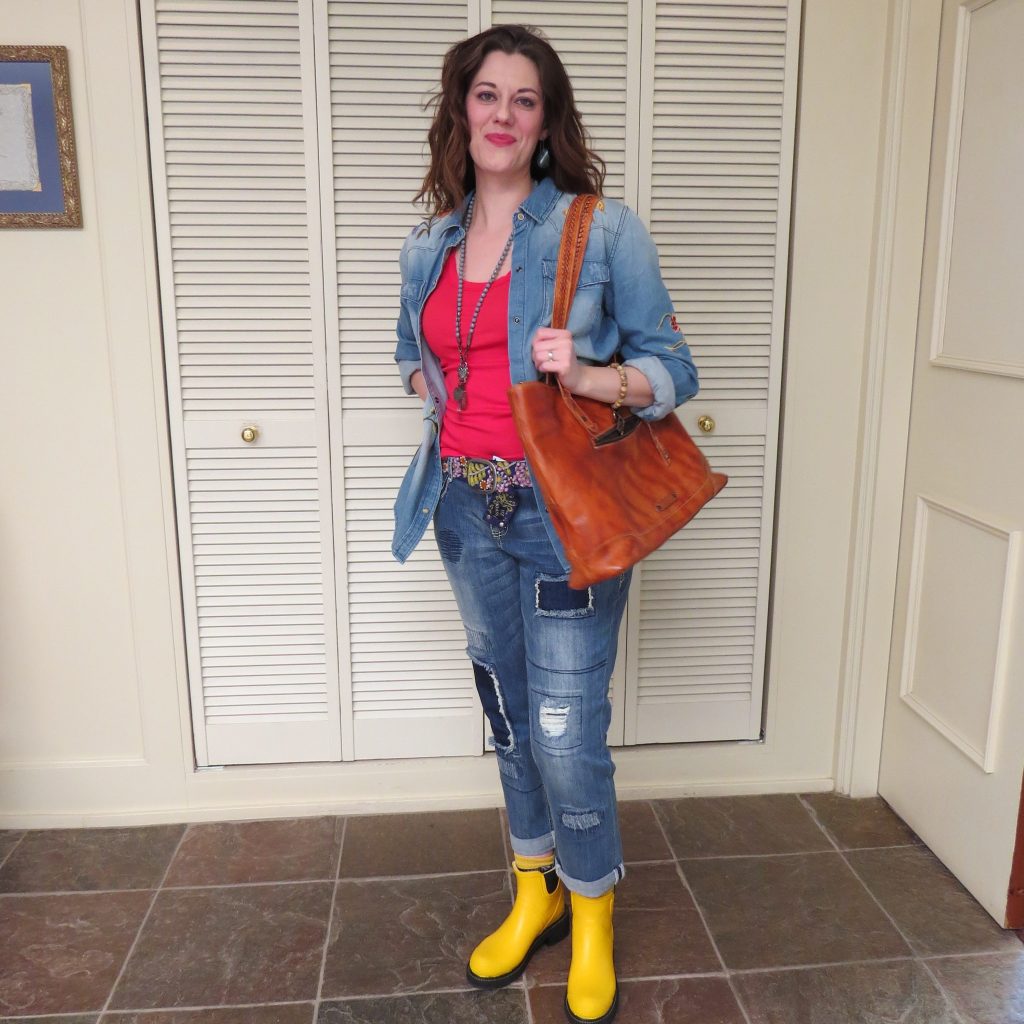 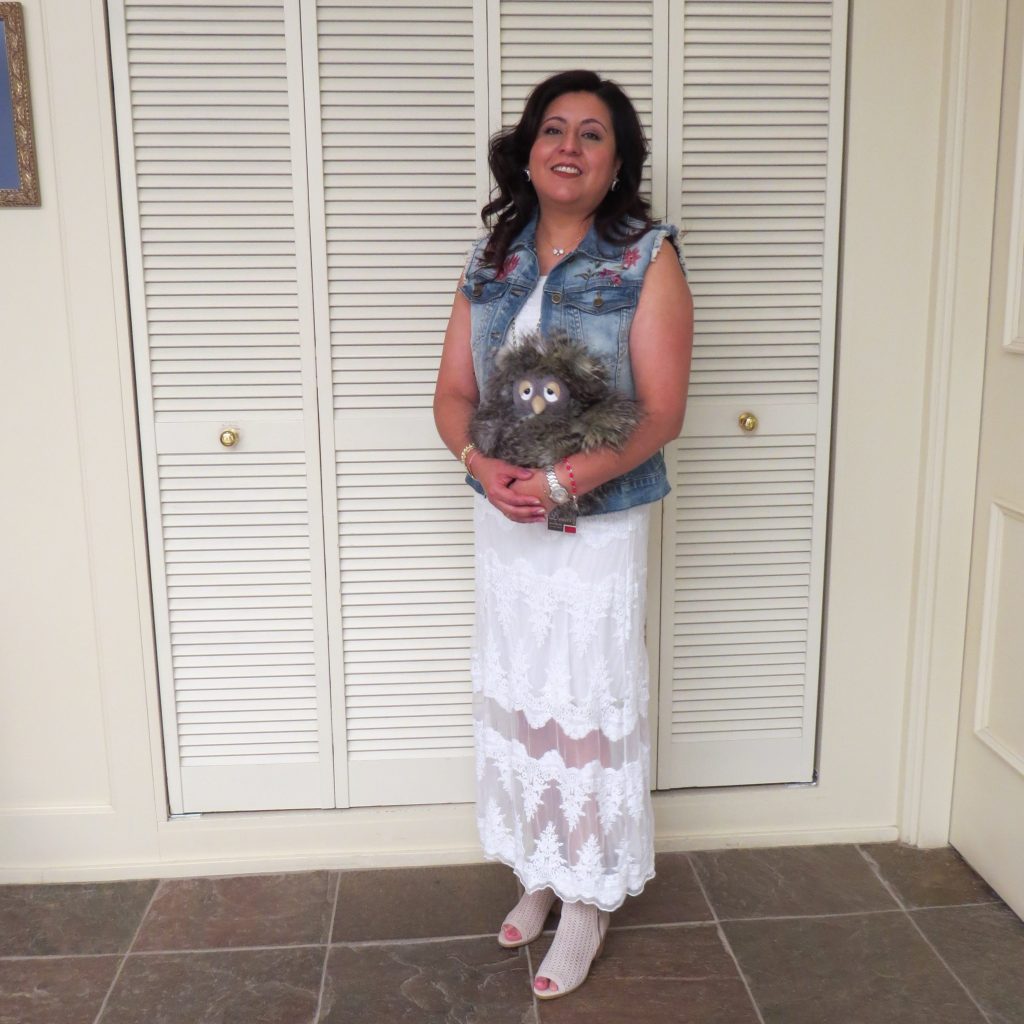 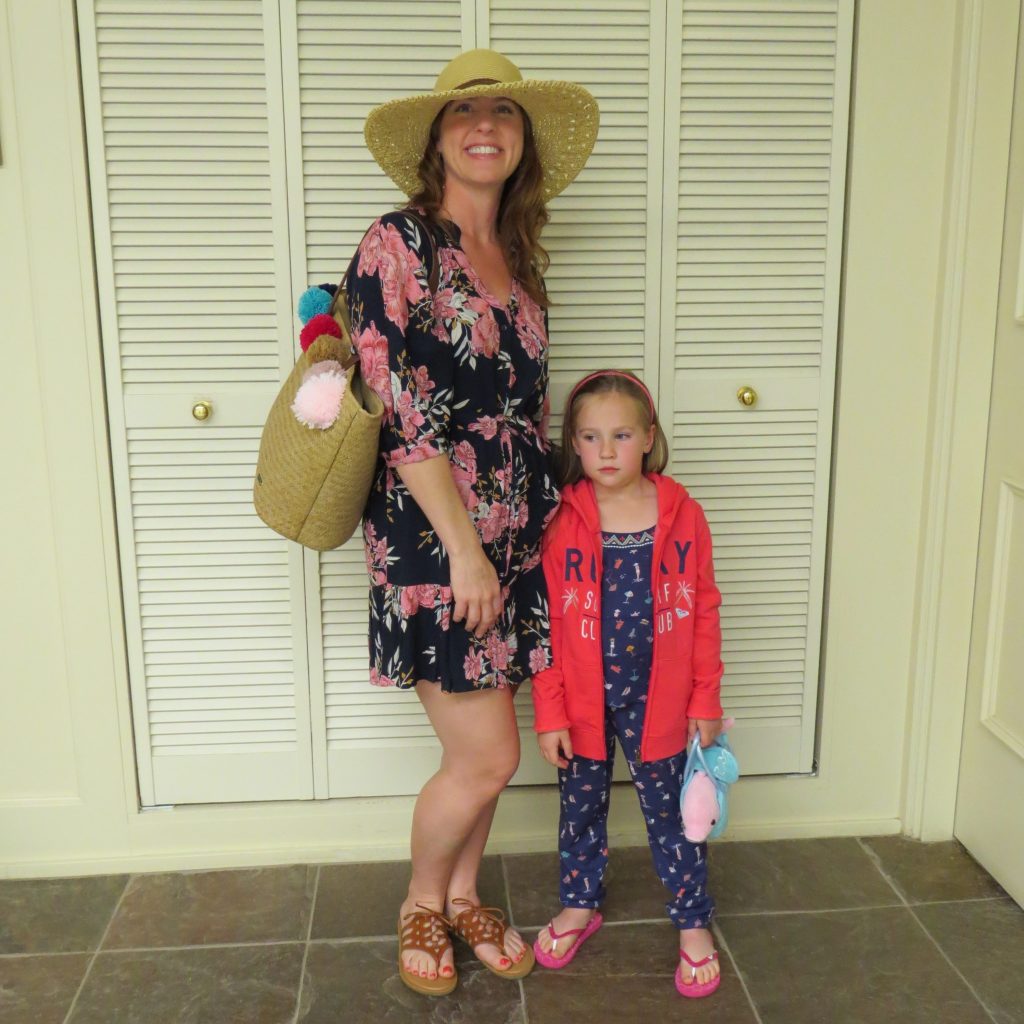 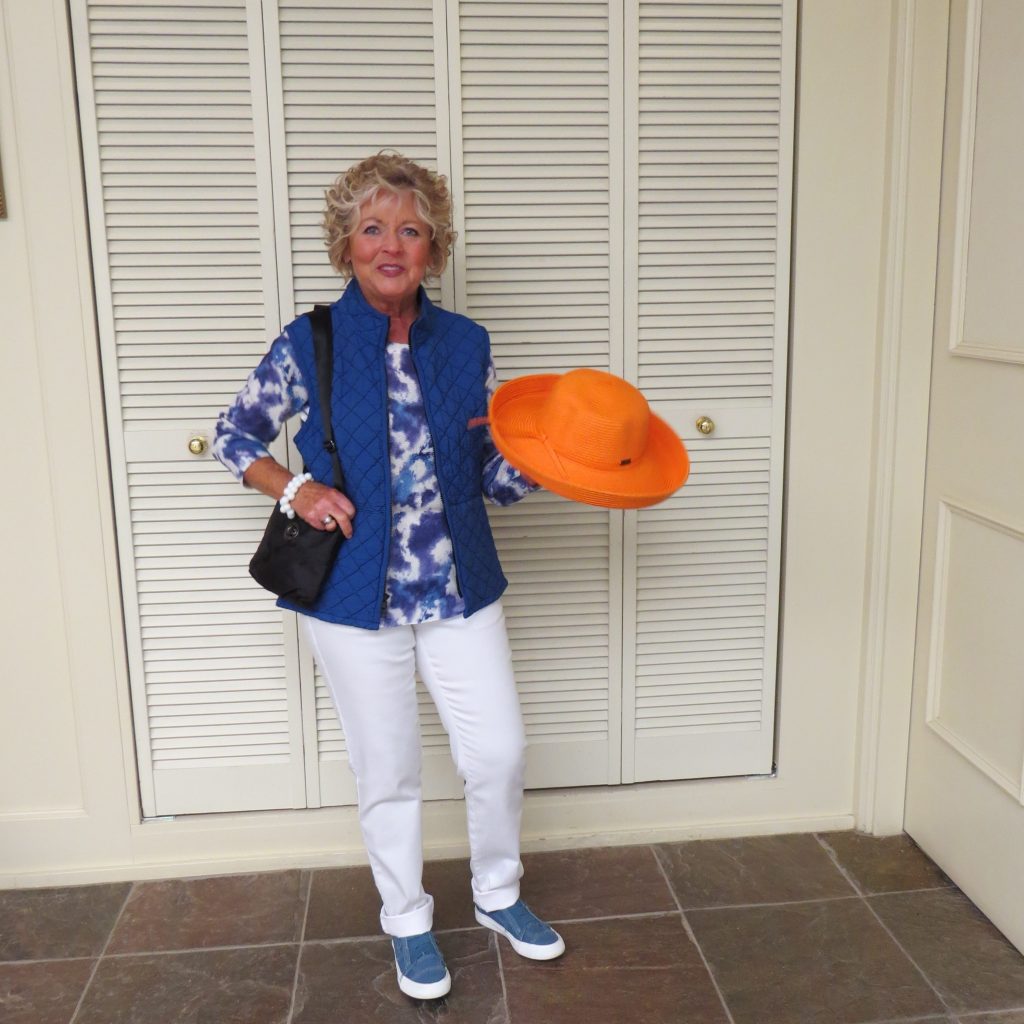 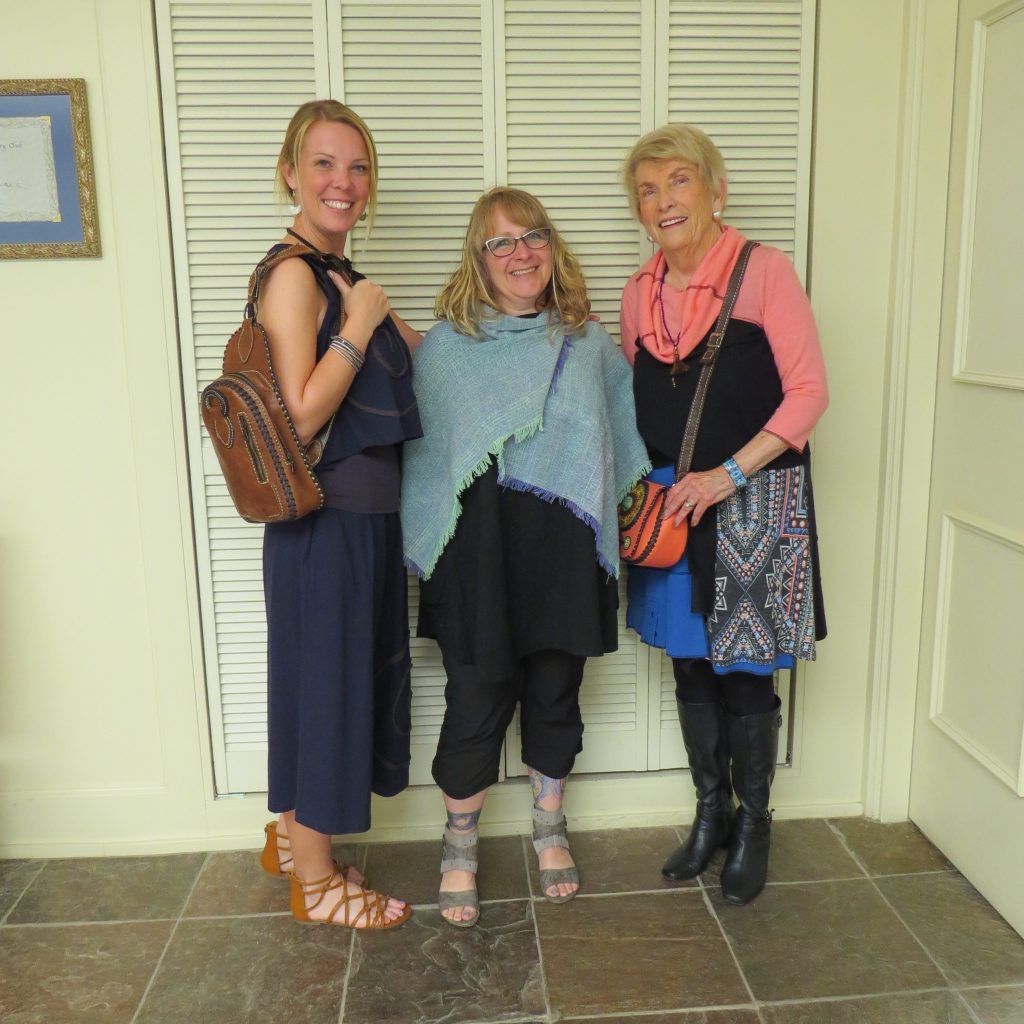 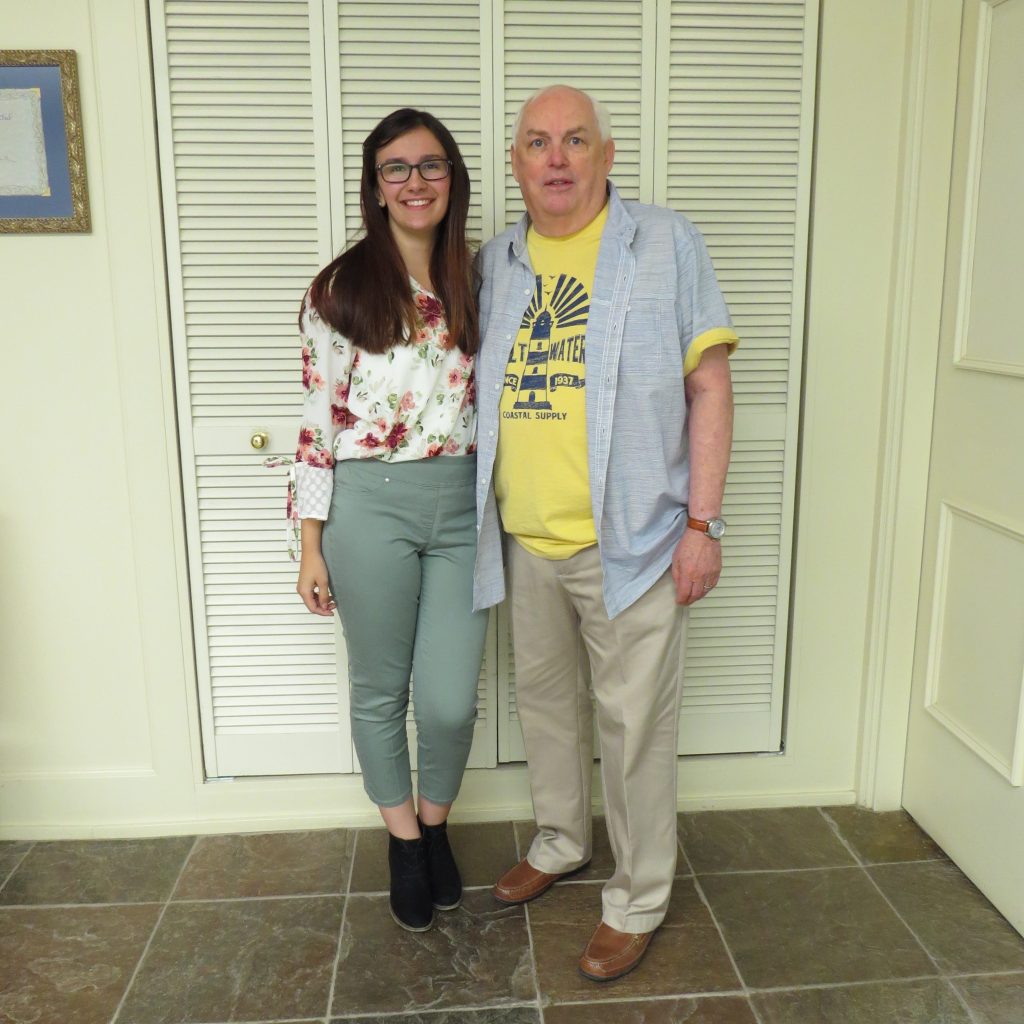 Dayaan Contreras was selected as the 2018 AAUW Scholarship recipient of $2000 for a woman returning to school after a five year absence.   She is presently enrolled at Clatsop Community College and will be seeking a law enforcement degree through Western Oregon University.

Faythe Koontz and Stephanie Menez-Garcia, two recent Seaside High School graduates, were each awarded the June Stromberg Scholarship for $1000 awarded to the first female in their family to attend college.    Stephanie will attend Clatsop Community College in the fall before transferring to Oregon State University to major in forestry.    Faythe plans on attending Oregon State University where she will major in elementary education.

The Seaside AAUW Scholarship Foundation has grown from a simple $300 grant in the 1990’s to  $5000 in scholarships awarded each year.   For more information about the program and how it is helping girls and women, visit the Seaside AAUW website. 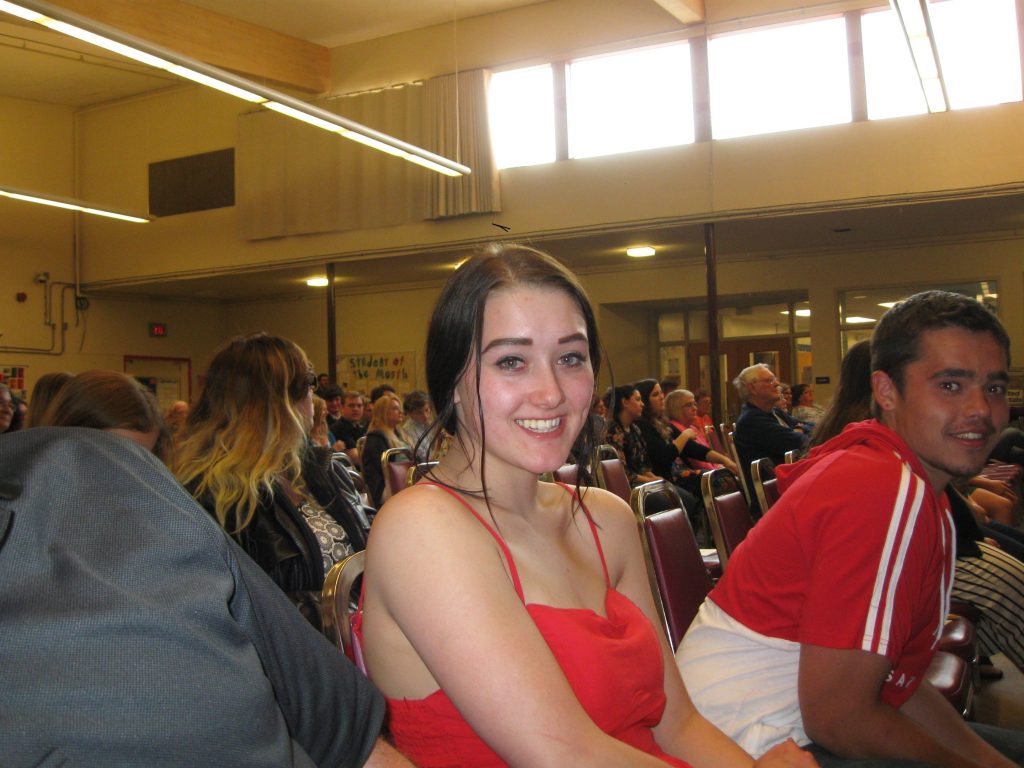 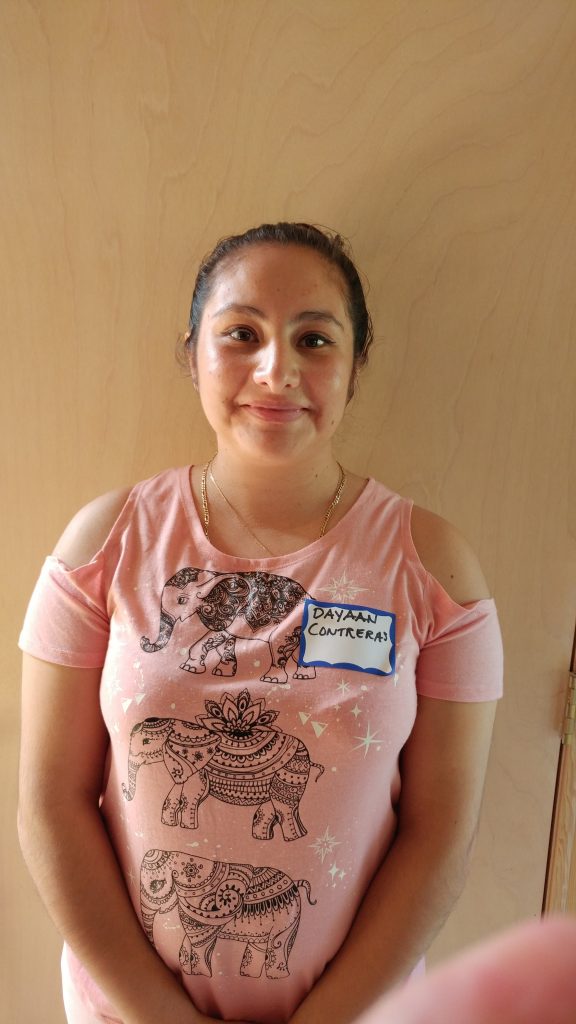 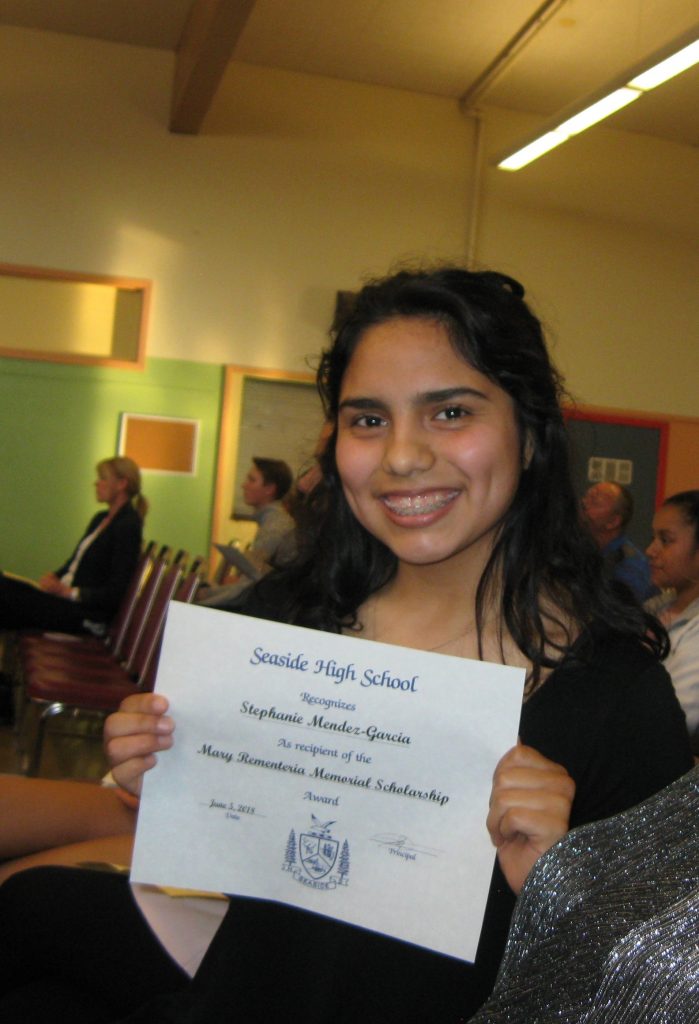 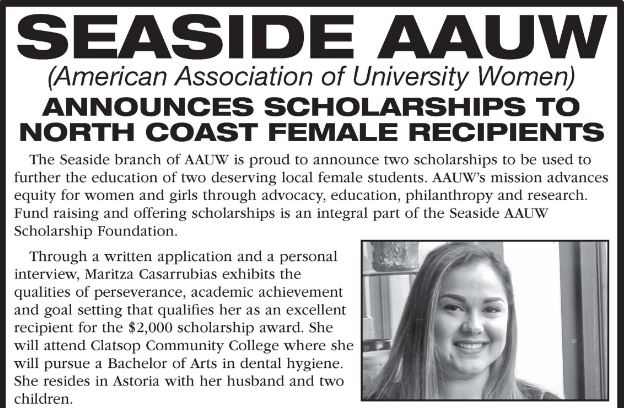 DONATE TO OUR SEASIDE SCHOLARSHIP FUND